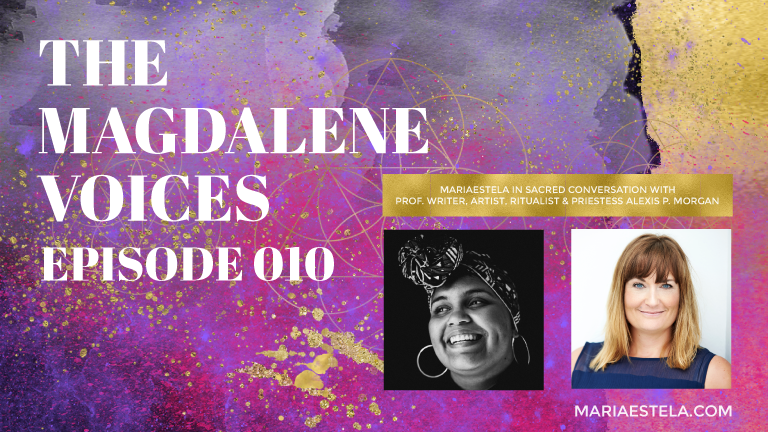 African American writer Alexis P. Morgan may not carry a physical sword but her words cut clear into the heart of the matter and when I realised that the woman behind such powerful words was founded in the old Northern Folkways of Asetru as well as Vodoo, I could not help but ask the question how on earth did that happen?

In this episode of The Magdalene Voices Alexis shares openly with us how the nordic faith of Asetru literally hit her on the head and then dragged her almost kicking and screaming into it, as is often the case for many of us when God (or whatever you want to call it) calls.

I invite you to join us as Alexis graciously shares not only her journey, but also enormous wealth of knowledge and wisdom about two, perhaps lesser known, faiths and how she practices these.

In this episode you will hear Alexis and I talk about:

*Please note that the links marked with * above are affiliate links and that I may, should you choose to purchase one or more of the books, receive a commission. If you wish to avoid this, google the titles and authors rather than clicking the link.

She makes her cheddar as a professional writer, facilitator, artist, ritualist, and priestess. Devoted to Truth, Justice, and Liberation, she lives in the spirit of her foremothers before her: Unbossed. Unbought. Unbothered.

– And on Patreon here you can support Alexis by becoming a monthly subscriber to her words. 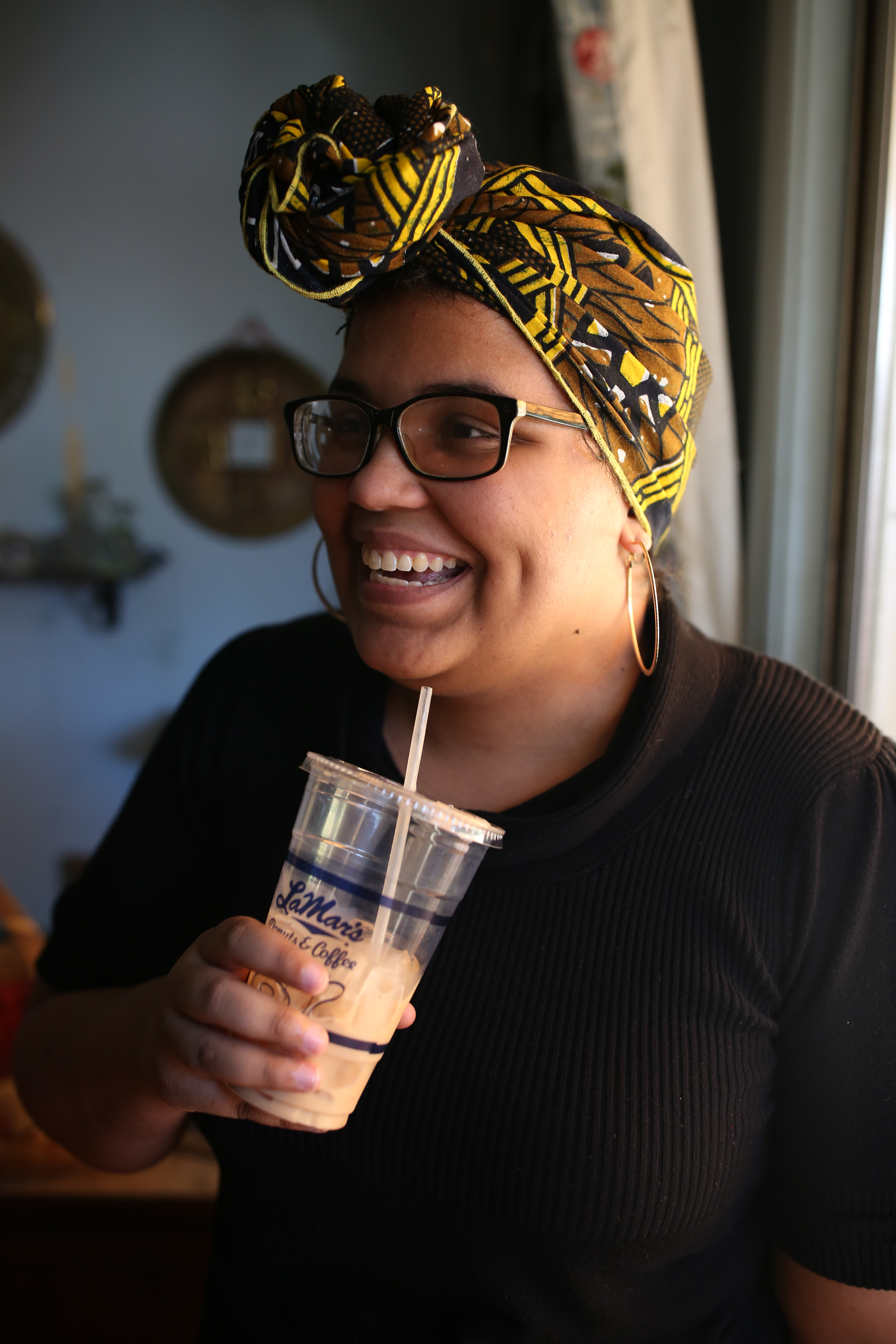 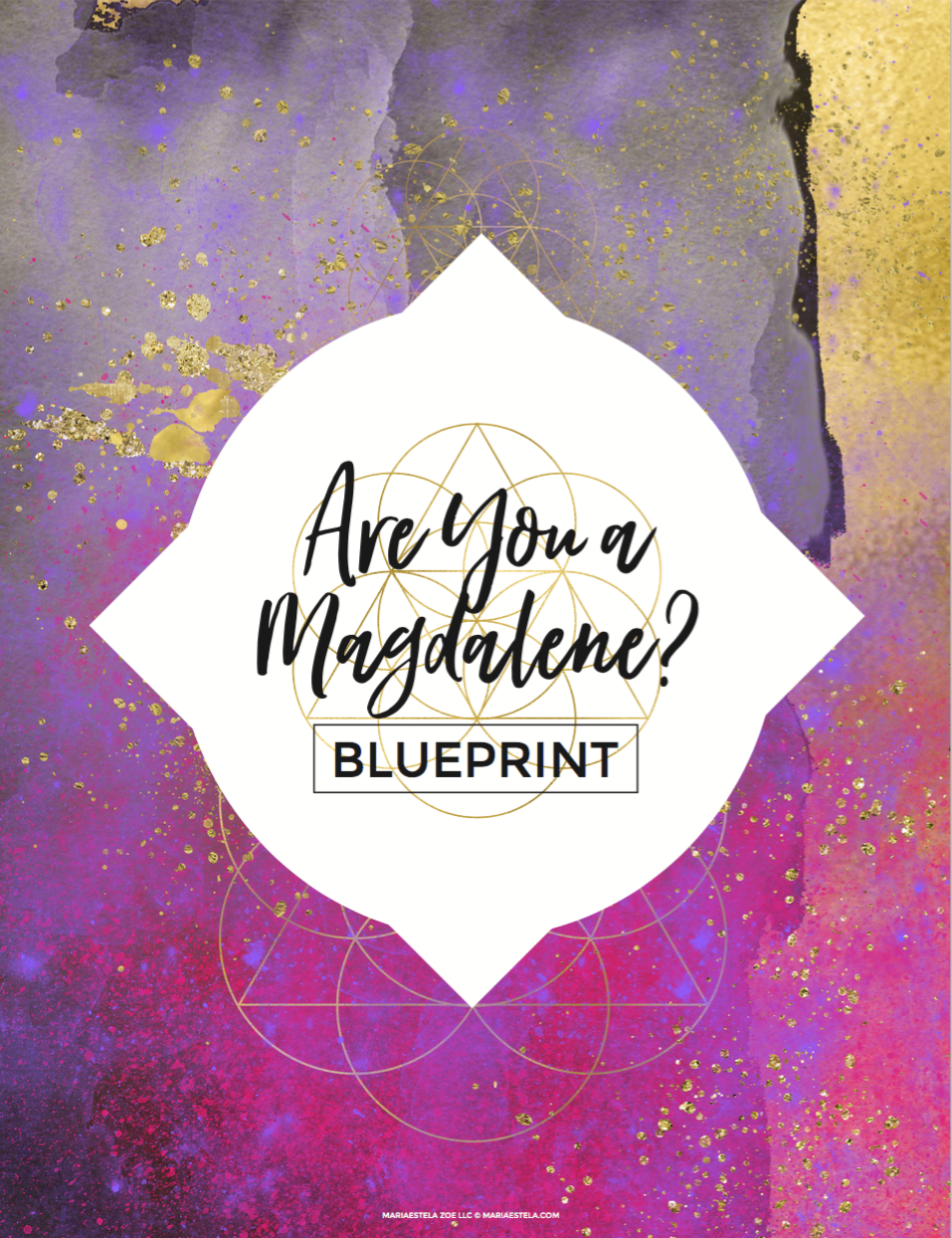