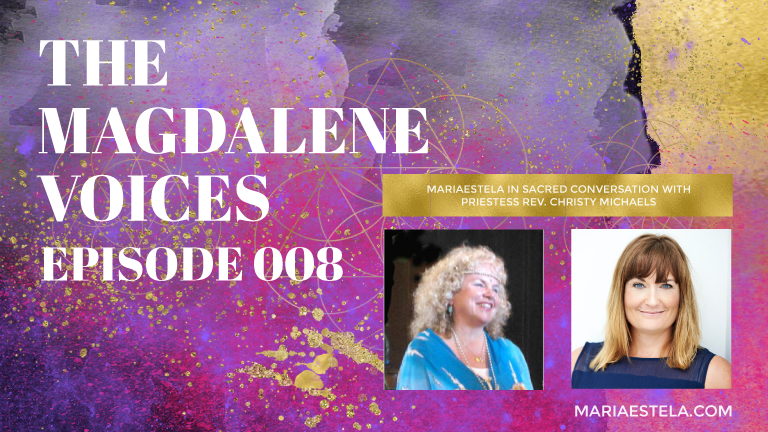 Mariaestela in Sacred Conversation with Christy Michaels about Mary’s Gospel and A Course in Miracles.

“Remember that where your heart is, there is your treasure also.”

– A Course in Miracles

Finding this quote almost word for word in Mary’s Gospel sent me on a search for more information.

How could one of my most treasured quotes from A Course in Miracles appear in a text written almost 2000 years ago I asked myself as I scoured the interweb and found Priestess Rev. Christy Michaels who has studied and researched both texts extensively.

Having long sensed that Mary was somehow in A Course in Miracles, between the lines and underneath the teachings I was thrilled to join Christy in Sacred Conversation as we explored this.

In this episode you’ll hear Christy and I talk about: 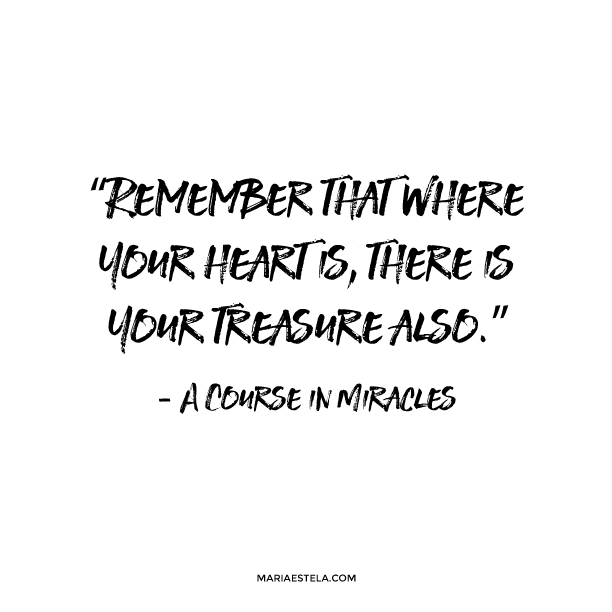 Priestess Rev. Christy Michaels, M.A. was ordained on 10-10-10 as a Priestess of Mary Magdalene, at Isis Oasis, by Lady Olivia and Elizabeth Kelley in the Lyceum of Sophia.

Immediately following her ordination, she was in a state of bliss.  Curious as to the reason for such profound bliss, she wondered if her inner child was finally happy to be all dressed up as a Goddess celebrating in this Divine Temple. She was inspired to randomly open A Course In Miracles. Her eye caught this passage, which helped to explain her state of bliss:

“All separation vanishes as holiness is shared.  For holiness is power and by sharing it, it gains in strength.”
— ACIM Ch 15, VI._v3

She realized she had not experienced the feeling of the Sacred Holy Power that comes from sharing the Divine Feminine like we all were that night. Within 2 weeks Christy received a vision to offer a ceremony to honor the consciousness of Mother Mary for conceiving light and birthing an Avatar. A month later she was standing before 100 people leading this ritual as if she has always been doing living rituals.

Since then the visions keep coming for Christy to lead sacred Divine Feminine ceremonies. The grand one was where she tells the story of Easter through Mary Magdalene’s Eyes. Everyone walks a 6-station ritual starting with being anointed with Spikenard from Jerusalem to at the end entering the Gates of Heaven on Earth. Women were so touched when they realize the Holy power and the beautiful nurturing energy invoked by a living ritual has been sadly missing from the version of traditional Christianity de-void of the feminine. Clearly not Jesus’s intention and part of the reason he appeared to her in his resurrected light body. He sealed the deal so she could not be written out. Pope Francis has finally restored her as the “First Apostle to the Apostles.”

Christy has a Master’s degree in Clinical Psychology. Her thesis was on the impact of Eastern religions on transformative psychotherapy, which has supported her journey on the path as a mystic.

She is a dedicated, A Course In Miracle Student since mid-90’s and has been steeped in the practice of compassionate communication. Currently Christy is leading webinars, rituals, and lecturing and is about to start working with a group of women in Sedona on launching a Magdalene National Movement.

For more info find Christy on her website gospelofmarymagdalene.info 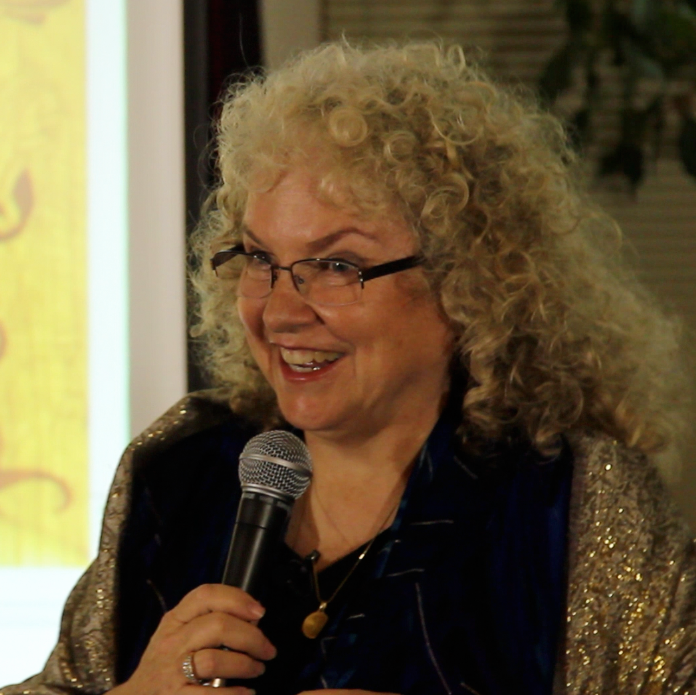